Gender Dysphoria: What Is It? 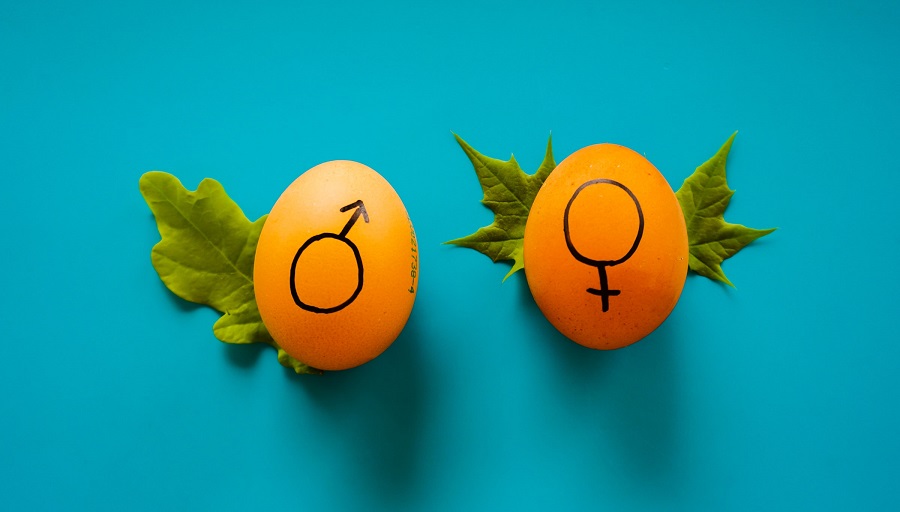 While biological sex and gender identity are the same for most people, this is not the case for everyone. For example, some people may have the anatomy of a man.

However, they identify themselves as a woman. Meanwhile, others may not feel they are definitively either male or female. This mismatch between sex and gender identity can lead to distressing and uncomfortable feelings.

Gender dysphoria is not a mental illness. It is a recognised medical condition for which treatment is sometimes appropriate. Treatment aims to help reduce or remove the distressing feelings caused by the mismatch between biological sex and gender identity.

For some people, this can mean dressing and living as their preferred gender. For others, it can mean taking hormones or having surgery to change their physical appearance. Below is a list of important terms when it comes to Gender Dysphoria

What are the signs of Gender Dysphoria?

Some people with gender dysphoria have a strong and persistent desire to live according to their gender identity, rather than their biological sex. These people are sometimes called transsexual or simply “trans.” Many trans people have treatment to change their body permanently, so that they are more consistent with their gender identity, and the vast majority are satisfied with the eventual results.

Gender dysphoria is not the same as transvestism (the practice of dressing and acting in a style or manner traditionally associated with the opposite sex) and is not related to sexual orientation. People with the condition may identify as straight, gay, lesbian, bisexual, or asexual. Their sexual orientation may change as a result of treatment. 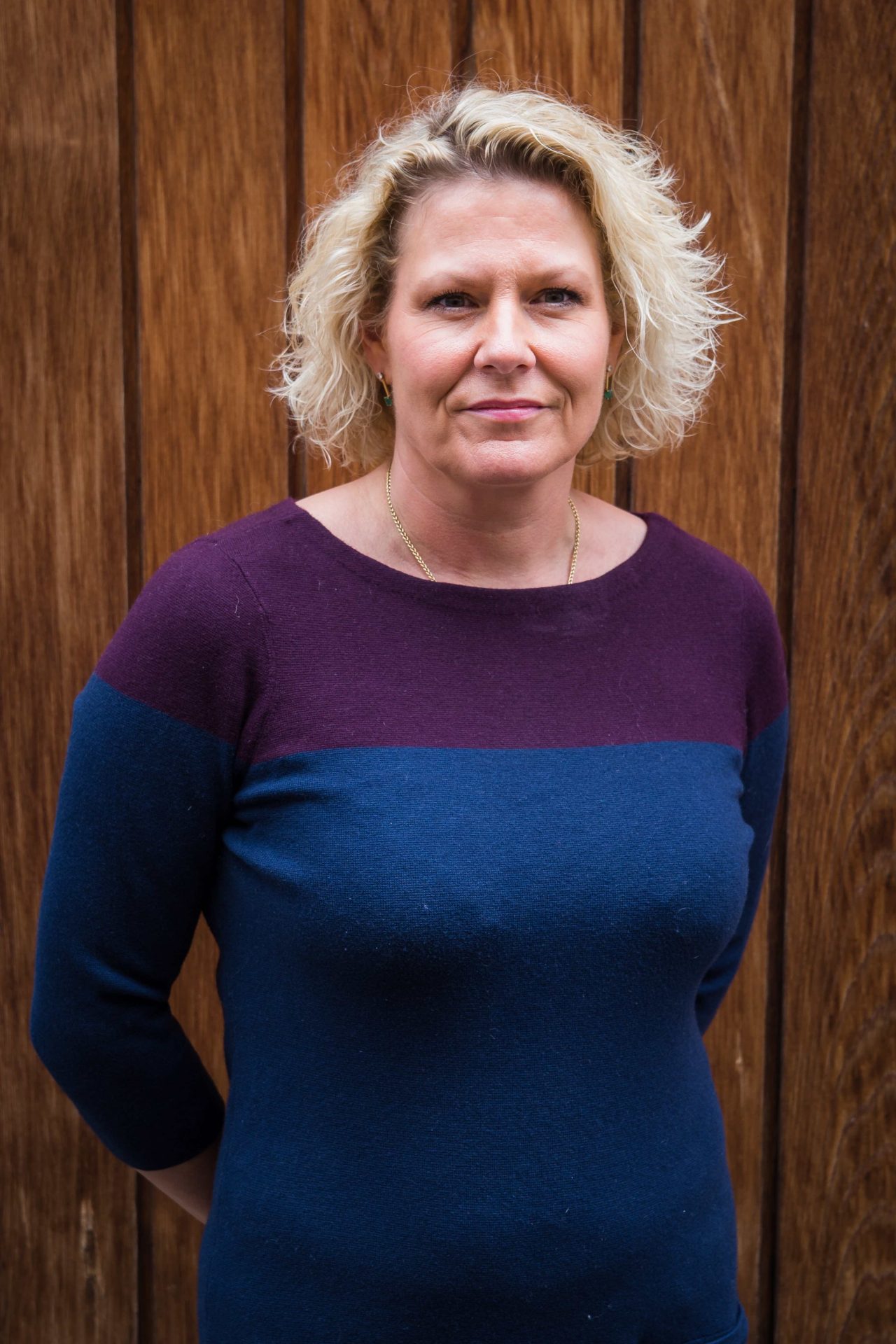 Dr Helen Webberley is the founder of GenderGP. A passionate advocate for the transgender community, she continues to campaign for real change in the way that trans people are treated in society and particularly concerning the barriers they face when accessing healthcare. Dr Webberley believes in gender-affirmative care and that the individual is the expert in their own gender identity.

Photo by Dainis Graveris on Unsplash