It’s the children that really matter 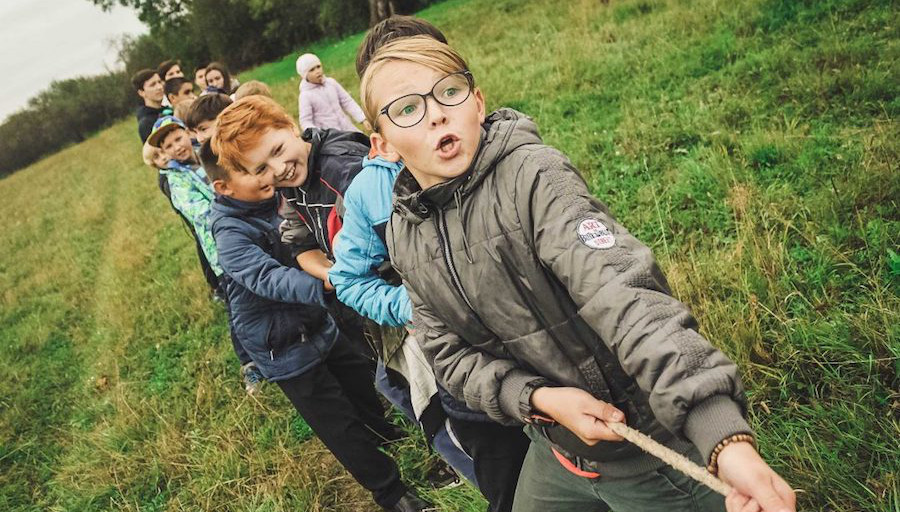 People have often asked why we don’t give up. Many have said we are mad to carry on treating children and young people, because they are the emotive cases that lead to debate, discussion and fear. If we kept our practice to adults only and didn’t risk treating younger patients then we would be safer and less open to criticism. I want to explain why we don’t give up.

Trans children that go through their natural puberty are left with physical characteristics that do not match their gender identity. Trans women will have deeper voices, bigger hands, taller statures, maybe an Adam’s apple and broad shoulders. Their faces will have a male shape, their nipples will have a different positioning on the chest, and their skin and their bodies will have hair in unwanted places. Trans men will have female curves and hips, breasts of varying sizes, softer higher voices and they may be shorter than their male counterparts.

Trans children who do not have to go through the wrong puberty and who have access to gender-affirming hormones will go through the puberty that matches their gender identity. They will look male or female and, unless they want you to know, you would have no idea that there was anything extraordinary about them.

Why does this matter?

Selective disclosure means that someone can choose if and when they tell someone that their gender differs from the one they were assigned at birth. A trans child who has not gone through puberty can choose whether to tell their friends or not. Pre puberty, when wearing school uniform, they look just like all their classmates. Trousers equals boy, skirts equals girl (I generalise). However, once puberty starts, if it is not suppressed, then that child is going to go through the unexpected puberty and the time will come when people will definitely notice that Tom is growing breasts, or Sally is getting a moustache and a squeaky voice. The time will come when their cover is blown and they will have to admit to being trans. Whether they want to or not. They don’t get to choose when to tell the world, their hormones make it all too obvious. They become ‘different’ to all the other boys or girls in their class, and that can make them a target.

However, if they have access to puberty blockers then they can choose to tell the world if and when they are ready. No fear of the wrong body changes and no fear of the school playground finding out. No fear of being teased and ridiculed. This gift of selective disclosure is priceless, because it allows them to be in charge and in control of who, when, where, what to say.

I have met many trans people, lots. I have learned so much from all of them. Some are proud to wear their trans flag, fly it high and wave it for all to see. Advocates and campaigners, happy to show the world that trans people exist and are just the same as any non trans person you might meet. Some prefer to keep it more to themselves, happy to answer questions and help explain, but really none of your business unless they choose to share. Conversely, there are many who do not want to be seen as trans at all. They are women, men, boys, girls, as colourful and expressive as anyone else or as conservative or shy as the next person.

However, a trans person who has gone through the wrong puberty will inevitably carry some markers of their birth assigned gender. There will always be the fear that they are identifiable as trans just by their appearance. Is it their height that gives it away, or is it when they start talking? Will the binder show, will the packer slip, and give the game away? Will it be the stubble (or the lack thereof) that makes people wonder? In a perfect world, this wouldn’t matter, but life is cruel, and so are people. The fear of taunts, gossip, whispers, hate, abuse, exclusion – is very real.

If, when that trans adult was a trans child, they’d had access to puberty blockers followed by gender affirming hormones, that fear would be gone. Nobody would need to know unless the time comes when it may be appropriate to share. The street is full of variety and colour, and they are just another tone and shade. They are non-identifiable as trans and they can choose how they share their identity.

From first hand accounts I know it’s not always easy when your gender doesn’t match the one that everyone else thinks you should be (just because you have those particular genitals). Life is hard at the best of times and children, teens, lads, girls, adults, people can be cruel. Whispers hurt. Rejection is painful. Abuse causes damage. It can be very scary. School is tough if you are ‘different’. Jobs seem to come and stay more easily if you are not trans. This can result in people having fewer qualifications and lower incomes, just because they do not fit society’s view of the ‘norm’.

If you have the gift of selective disclosure and you are not readily identifiable as trans, then you have the option to live without the fear, and you can choose when and if and who to tell. Today’s trans youngsters are tomorrow’s trans adults. We have the medical knowledge and ability to help prevent the wrong puberty which ultimately helps trans people to live their lives more easily. Surely that must be a good thing.

This is why we will never give up on today’s trans children: tomorrow’s trans adults.

We help teenagers who have nowhere else to turn

Dr Helen Webberley is the founder of GenderGP. A passionate advocate for the transgender community, she continues to campaign for real change in the way that trans people are treated in society and particularly in relation to the barriers they face when accessing healthcare. Dr Webberley believes in gender-affirmative care and that the individual is the expert in their own gender identity.

Photo by Anna Samoylova on Unsplash