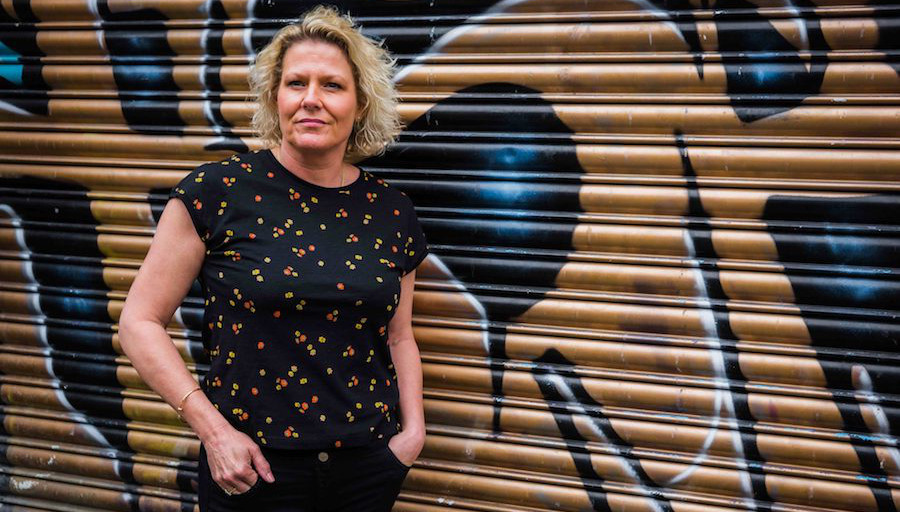 A new year has begun and just one week in, open season has been declared on trans youth. Puberty blockers are being given a trial by media and there appears to be very little concern for the facts.

This is problematic for a number of reasons:

So amidst all the fake news, I wanted to take a moment to highlight an important statement which was issued recently by the boards of directors of the World Professional Association for Transgender Health (WPATH), its US chapter (USPATH) and its European chapter (EPATH), in which the use of interventions for trans youth is openly supported.

In its ‘Statement in Response to Calls for Banning Evidence-Based Supportive Health Interventions for Transgender and Gender-Diverse Youth’ the position that is adopted in modern, forward thinking medical centres across the world, is very clearly outlined:

‘Clinical guidelines for youth experiencing an incongruence between their gender identity and sex assigned at birth have been published, are widely used nationally, and are based on the current evidence. These guidelines support the use of interventions for appropriately assessed minors.’

‘The best interests of the child are always paramount for any responsible licensed provider.’

‘Some critics have claimed high rates of regret regarding irreversible treatments or procedures such as reconstructive surgeries, implying that children are forced to undergo treatments they may regret. There are no studies to support these claims.’

I have seen first hand the anguish and damage that a delay in accessing the right treatment can cause to young people, and those who are trying their very best to support them.

Time and time again we hear conflicting views, with the NHS’ Tavistock and Portman clinic often in the firing line. On the one hand ‘experts’ criticise the specialist youth clinic for moving too fast in their treatment of young people. On the other hand parents and youngsters using the service are crying out that waiting lists and processes are too slow.

When it comes to the majority of medical conditions, time is of the essence. The sooner effective treatment is planned and put in place, the better the outcomes for that patient. No doctor would dream of saying ‘go slow’ to mending a broken arm, treating an infection, resolving the effects of diabetes, or treating cancer.

The same is true for transgender youth. Once puberty starts, the bodily changes that ensue are irreversible. Should that person go on to transition fully, the secondary sex characteristics that they will have developed as a result of going through a puberty that is at odds with their gender identity, have the potential to identify them as trans for the rest of their life. Should they not be given the right to press pause?

Puberty blockers are fully reversible. They are identified by both WPATH and The Royal College of Psychiatrists as a solution which provides the patient with time to think and discuss the issues around their gender identity. They allow for the clarification of any potential gender confusion without the time pressure which puberty can pose. They can provide relief from what, for many, is an overwhelming sense of gender dysphoria.

Each injection lasts 12 weeks, and gives that young person those 12 weeks to consider themselves, their gender, their identity, their life.

So my message to anyone who is battling gender dysphoria, or supporting someone who is, is listen to the experts, read the research, trust those who truly know what they are talking about. It is all too easy to get swept up in the hysteria and panic of a headline grabbing story but dig a little deeper and you will find the reassurance is there.

We prescribe hormones according to stage not age. Find out about our care for trans youth

Find out more about the myths surrounding puberty blockers