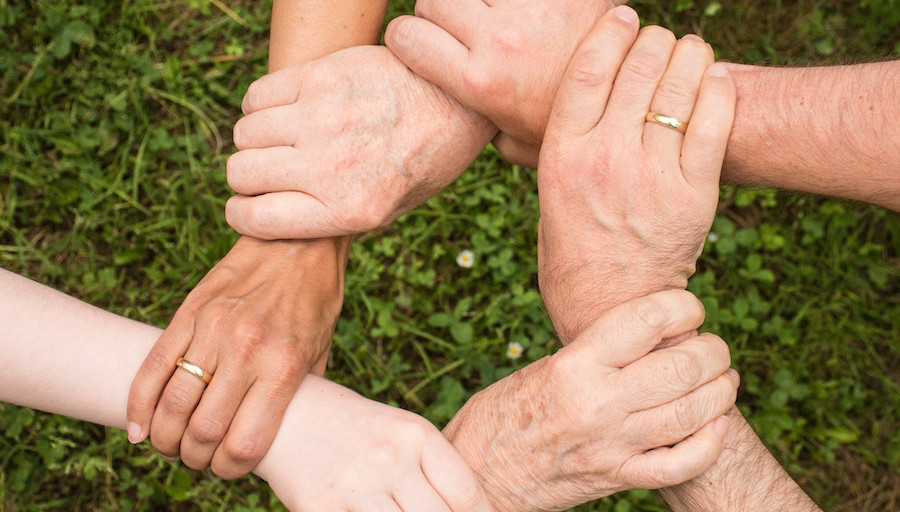 An open letter with over 350 signatures from staff and postgraduate research students at the Open University (OU) has been circulated in protest at the formation of a new Gender Critical Research Network. Tens of thousands more from across the UK academy have added their support online.

Postgraduate researchers and members of staff with the OU can sign here.

The network, officially listed under the OU’s special interest research groups, claims to be bringing together a range of scholars to ‘critique the constraining influences of gender’ and ‘foster evidence-based and rigorous research’. This should mean scholarship that explores gender-variance and looks to recent research and developments, but instead the Network’s interpretation favours narrow interpretations of gender and disregards the medical evidence for gender-affirming care.

However, those condemning the group have highlighted that its founding members are all well-known for sharing views that negatively impact rights for trans and non-binary people.

Affiliated academics include names like Alice Sullivan, who has submitted evidence to the Women and Equalities Committee against reform of the Gender Recognition Act (GRA), and Kathleen Stock, who has argued against trans women being allowed access to women’s bathrooms.

The protest letter has made the following demands of the OU:

The letter points out that the actions and conduct of the members of this research network are in contravention of the OU’s own Gender Identity Policy, which mandates that staff respect self-identified gender, as well as its duty of care to its trans and non-binary students. It also goes against the OU’s statement of principles on academic freedom, which states that all reasonable efforts should be taken to minimise harm, psychologically or physically, to anyone affected by conflicting views.

If this network is found to promote discriminatory behaviour, as is the suggestion, the group will be in contravention of the Equality Act 2010. This affords protections against discrimination and harassment based on certain characteristics, including ‘gender reassignment’, and since the September 2020 ruling of Taylor v Jaguar Land Rover this characteristic has been clarified to include all trans and non-binary people, regardless of whether they have had medical intervention.

We first took a stand against transphobia at our university in the summer of 2018. Of course, that’s not to say we weren’t aware of it before, or that we weren’t affected by it – as two trans individuals who had been teaching and studying there – but summer 2018 was the first time we tried to confront it.

Photo by Pixabay on Pexels