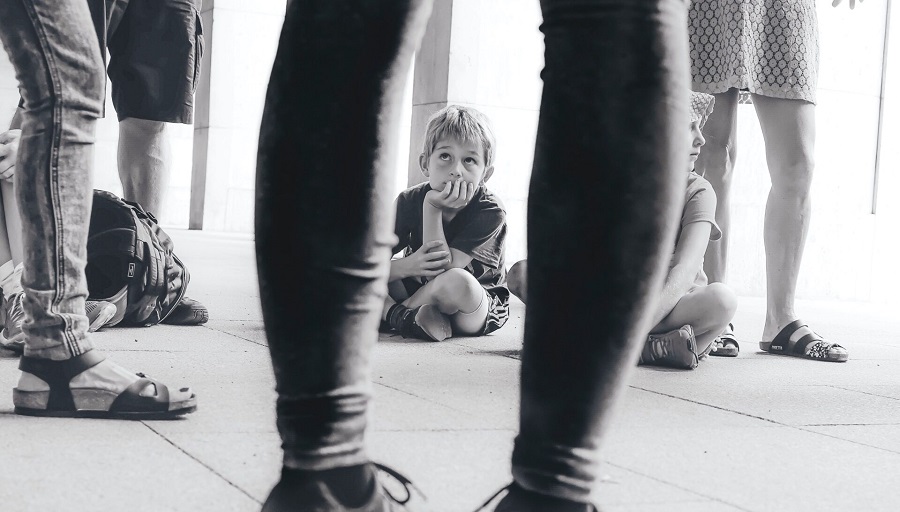 It was with some trepidation that I tuned in to ‘Trans kids: It’s time to talk’ last night (21.11.18). The Channel 4 documentary involved psychotherapist, Stella O’Malley, revisiting her years spent ‘as a boy’ by interviewing transitioned adults and the odd radical feminist, in a bid to prove her theory that trans is transient.

The programme had earned itself quite a reputation among those who had seen it, or who had been involved in the planning. The general consensus was that it wasn’t going to do anything positive to help our cause. As such, I steeled myself for yet another anti-trans onslaught.

Rather than presenting a cohesive argument either for or against trans children, I found Stella’s approach a little odd, not least due to the total lack of trans children involved in the making of the programme. Surely a debate about trans children should, at some stage, involve a trans child, maybe even two?

There was a 13 year old who came into view for a few frames but he clearly did not want to engage (the viewer was left with the notion that this was no doubt due to their being trans). So his parents were left to speak on his behalf about their fears for what the future might hold.

She did speak to some trans people in their 20s who came across as having transitioned comfortably. Then, almost in an attempt to detract from this fact, she focused on the hurdles they’d had to jump through in order to arrive at their current destination and how challenging that had been. No shit Sherlock.

Whoever suggested that transitioning was easy? It involves taking a giant leap into the unknown, a life of hormones, of uncertainty about what the impact of those hormones might be, potentially painful surgery and possible infertility. You would have thought the mere fact that they still chose to transition, in spite of the difficulties, might provide an interesting angle for the programme to explore – it didn’t.

Things continued to nosedive from that point on. O’Malley infiltrated a family and proceeded to shame the trans woman, in front of her partner, focusing entirely on how the transition must have negatively impacted the family. As though the trans woman was oblivious to her family’s pain, as though she hadn’t lived through the experience and the difficulties in realising and accepting her trans status as an adult.

Then came the ‘radicals’ those trans people protesting outside an event being purportedly run by a group of perfectly sensible people who were painted as having calmly gathered to discuss women’s rights – and the erosion of said rights by…you guessed it, the dreaded trans. Interestingly this was the same footage used in another documentary aired earlier in the year by Channel 4. I was left wondering whether this recycled footage was an attempt by the channel to keep costs down or just evidence that this is a highly unusual occurrence, painted to look like a standard night out for members of the trans community.

We help teenagers who have nowhere else to turn

O’Malley talked about the challenges she had faced in engaging with members of the trans community and its allies in making the programme. Indeed, I know first-hand that many trans people were afraid that in taking part they would be used as cannon fodder. A fear corroborated almost daily by reports in a media which paints anyone who is trans as either mentally deluded or coerced by dark trans forces. O’Malley chose to interpret this as an unwillingness to engage. For the sake of clarity, we are not unwilling to engage, we just refuse to engage in a debate when only one half of the room is listening.

They did manage to roll out James Caspian, who claimed that his research into de-transitioning had been shut down because it was deemed too controversial. My understanding of events is that, when he couldn’t find enough people who regretted surgery to take part in his research, he expanded his ‘regretter’ profile to try and improve the figures. Unfortunately, he failed to inform the University, so they pulled the plug. Though to be fair this side of the story is not as much of a headline grabber as Caspian being gagged.

This lack of people who regret transitioning is borne out by the programme. O’Malley manages to identify just one person who de-transitioned that was willing to take part. You would have thought that people would have been tripping over themselves to warn their fellow trans friends that they were following a path to ruin, if there were so many detransitioners. But even this brave soul failed to express any regret at having chosen to explore their gender when pressed by O’Malley.

Heather Brunskell-Evans, a social theorist and philosopher, told O’Malley categorically that there is no medical evidence to support the existence of trans children, and yet medical consensus is that trans children exist. The Tavistock and Portman Clinic was even set up, in 1998, expressly to service this minority group.

What it did show, very clearly, is that Stella O’Malley is very concerned that a CIS gendered child might make a mistake. She does not appear to have any concern for those trans children who are denied access to the treatment and support they so desperately need. Her approach is no different to what we currently see in gender healthcare in the UK where the accepted approach appears to be: protect the 1% even if the 99% might suffer.

Trans kids: It’s time to talk is available for a limited time on All Four. 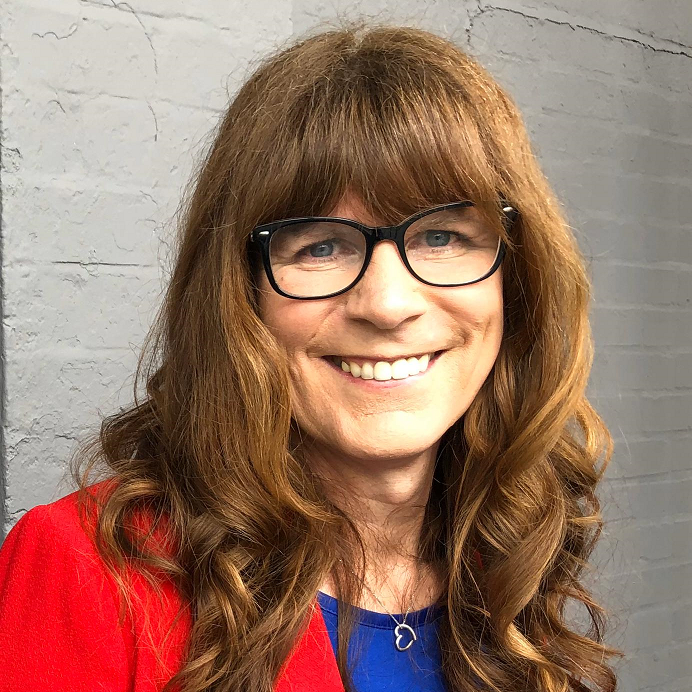 Marianne Oakes Dip Couns, is a fully qualified lead counsellor and an integral part of the GenderGP Team.

Photo by Cristina Gottardi on Unsplash